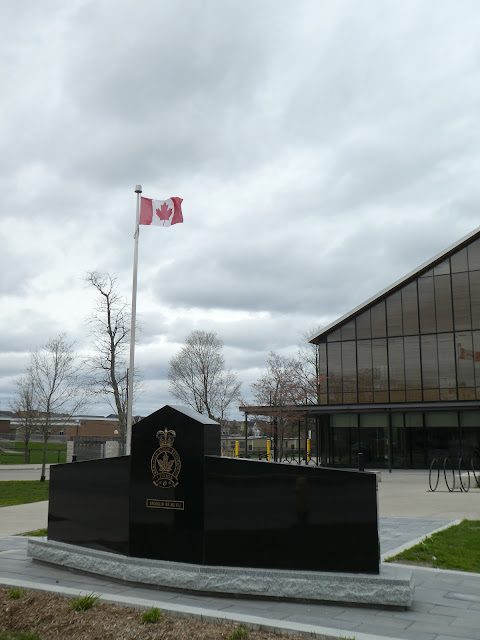 In front of the Brooklin Community Centre and Library, 8 Vipond Road. 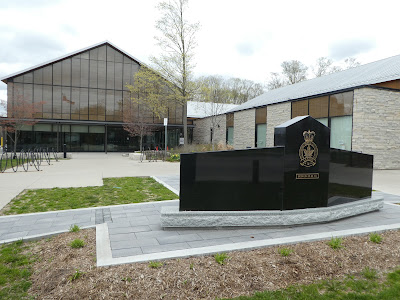 This memorial was unveiled in September 2019, after a long fundraising campaign by the Branch 152 of the Royal Canadian Legion.   The total cost of the memorial was expected to be $82,700, funded mostly by the Legion, Veterans Affairs Canada and local town council.  Previously the Remembrance Day ceremonies were held at the Luther Vipond Memorial Arena, but due to increased traffic in that area and a small parking lot size, this location was chosen as a more suitable site for the new black granite cenotaph.  It is also a short walk from the Legion to this new location.  The memorial lists the major conflicts wars in which Canada has participated and an appropriate dedication to those who have served.  No names of the fallen appear on this memorial. 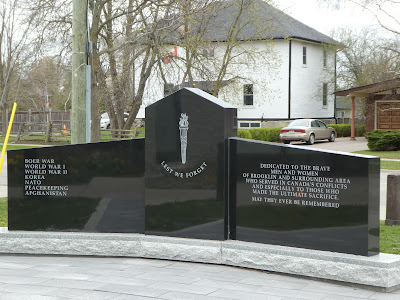 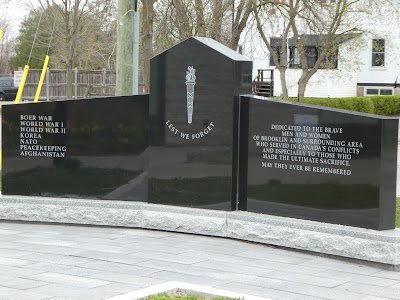 DEDICATED TO THE BRAVE

OF BROOKLIN AND SURROUNDING AREA

WHO SERVED IN CANADA'S CONFLICTS

AND ESPECIALLY TO THOSE WHO

MADE THE ULTIMATE SACRIFICE.

MAY THEY EVER BE REMEMBERED 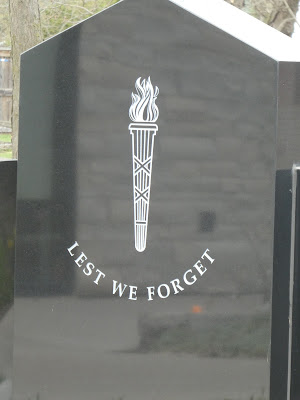 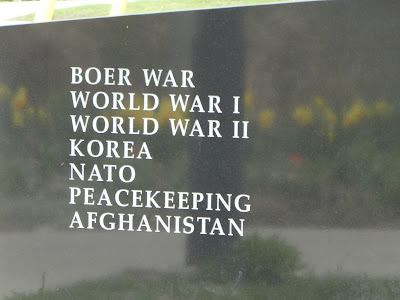 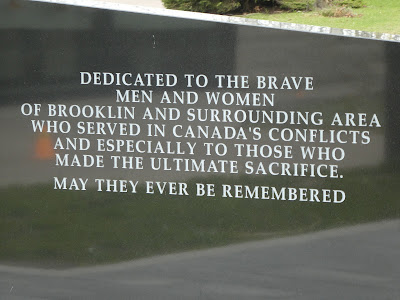 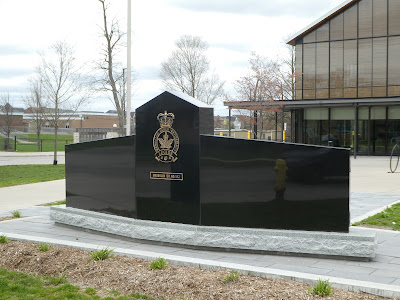 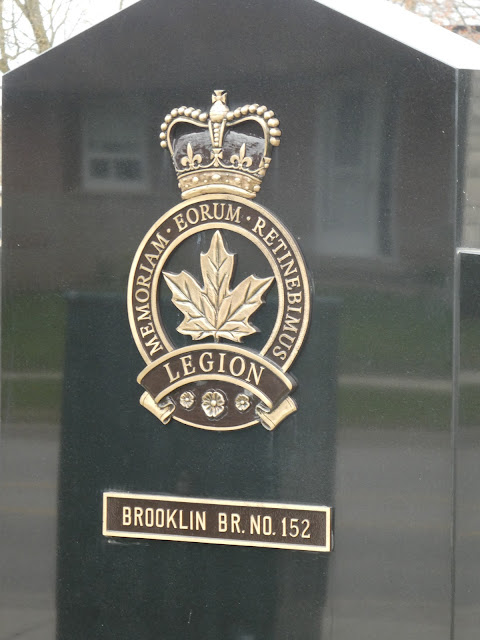 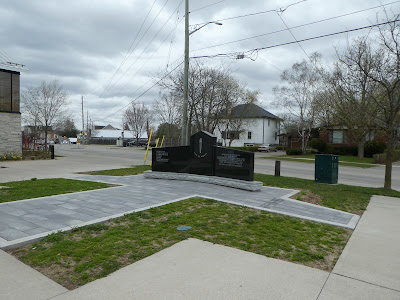 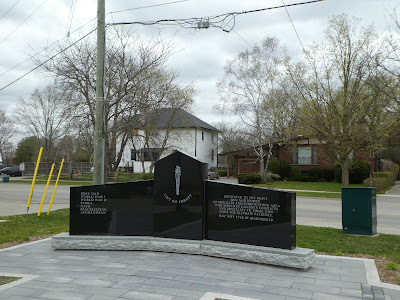 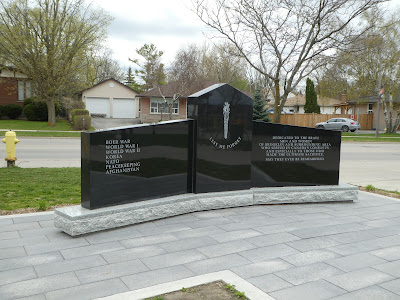 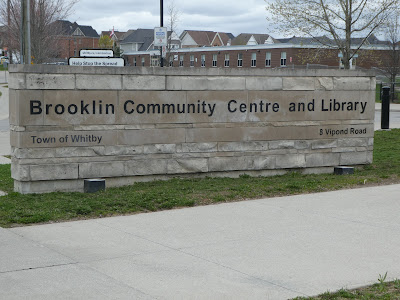 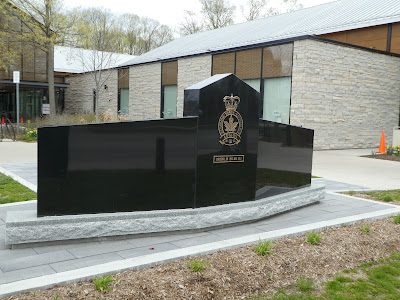 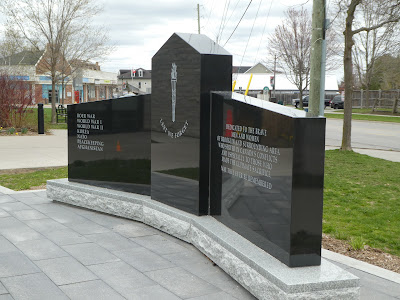