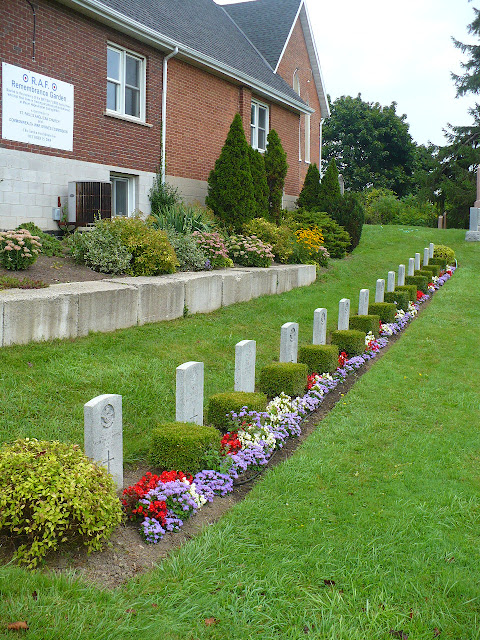 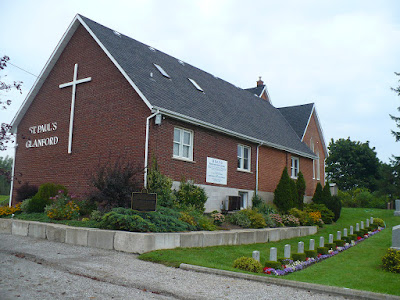 This memorial is found in the cemetery of the St. Paul's Anglican Church, in what was known as the hamlet of Glanford.  The small community is now part of the city of Hamilton, although it still sits on the outskirts of the city, albeit on a very busy road.  The memorial is located at the graves of fourteen airmen who died in training at the nearby Mount Hope airfield during WWII.  This was part of the British Commonwealth Air Training Plan (B.C.A.T.P.).  A plaque at the site tells the brief history of the R.A.F. Remembrance Garden and the story of the men who rest here.  All across our nation can be found the graves of those who died in training, never having had the chance to face the enemy, nonetheless, their loss is still as tragic and full of sorrow as anyone else who served or died overseas. 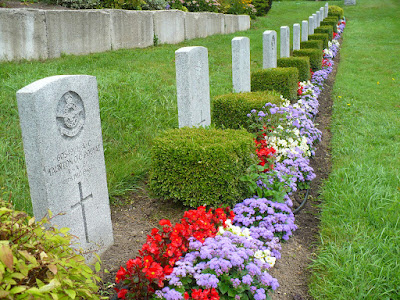 Sacred to the memory of the BRITISH FLIERS buried here

who lost their lives in training accidents while stationed

at Mount Hope Airport during WWII

A joint project of

This Garden was dedicated on 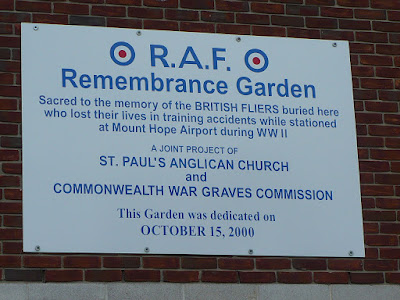 "THEY SLIPPED THE SURLY BONDS OF EARTH"

Six of the one hundred and seven Canadian B.C.A.T.P. airfields

were located in this part of Ontario.  No. 33 Air Navigation School at

Mount Hope was established in 1941 in addition to No. 10 Elementary

Flying School and No. 1 Air Wireless School.  Between November

Navigation School died while training here and all but two were

of remembrance has been held annually for these men who lie

far from home.  In 2000, a Remembrance Garden was planted by the

congregation and dedicated to the memory of these R.A.F. members. 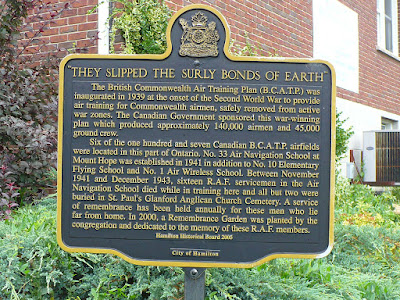 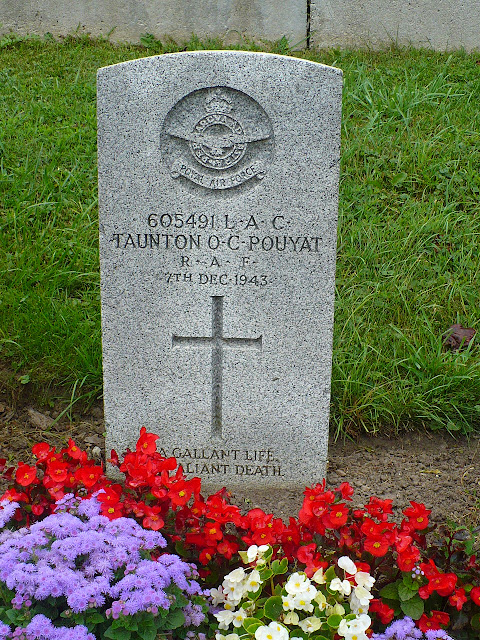 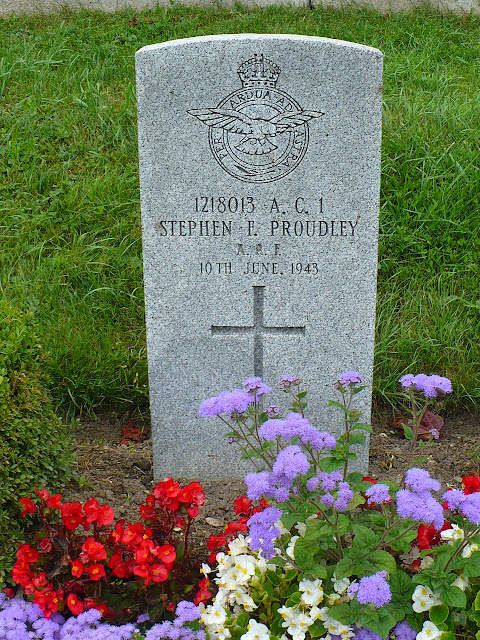 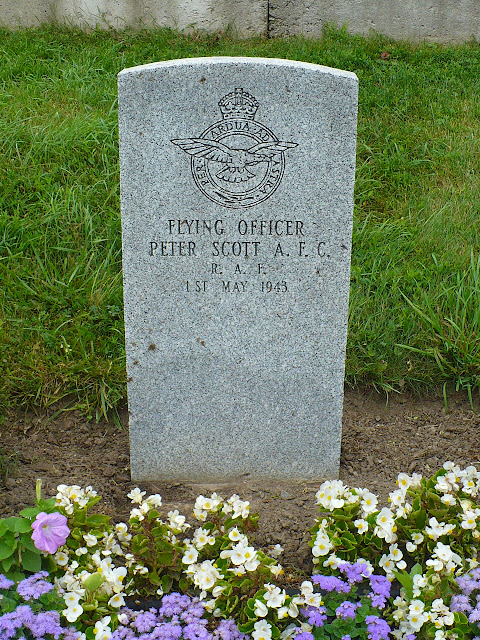 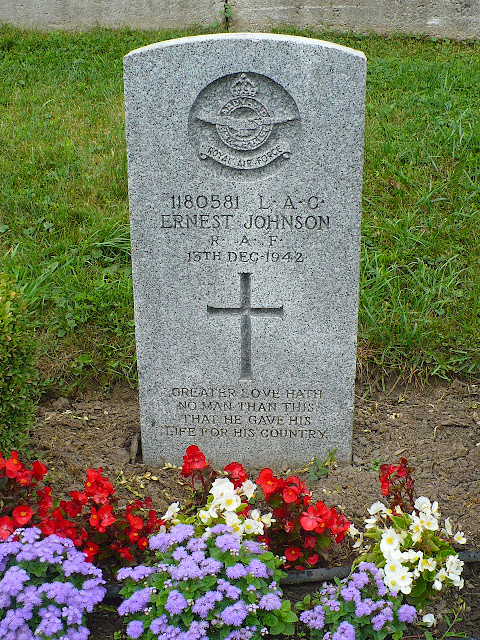 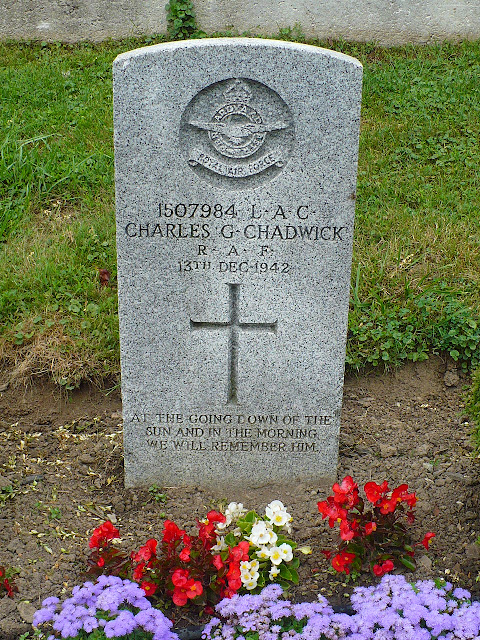 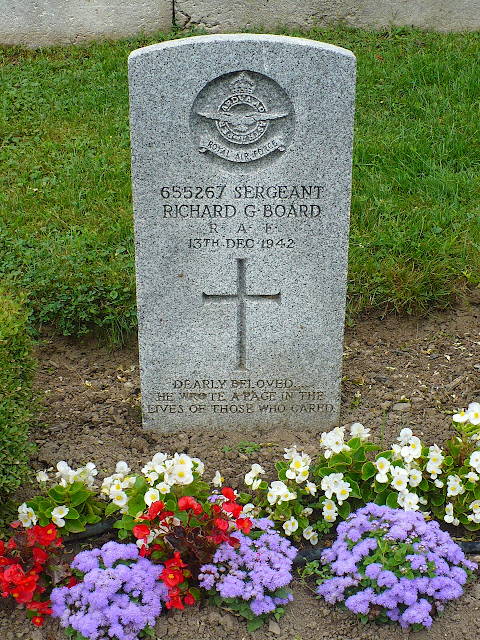 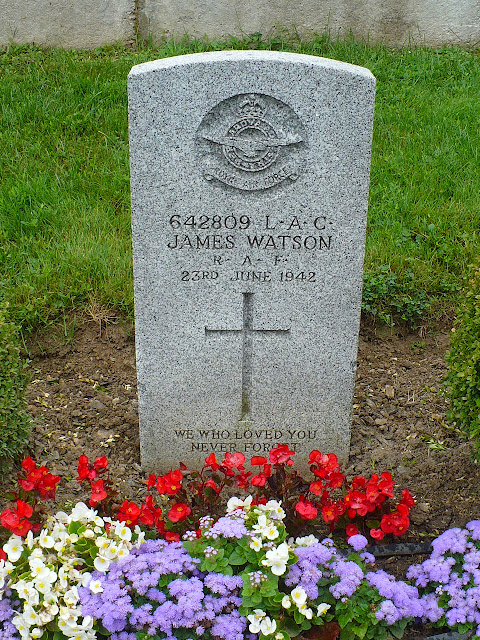 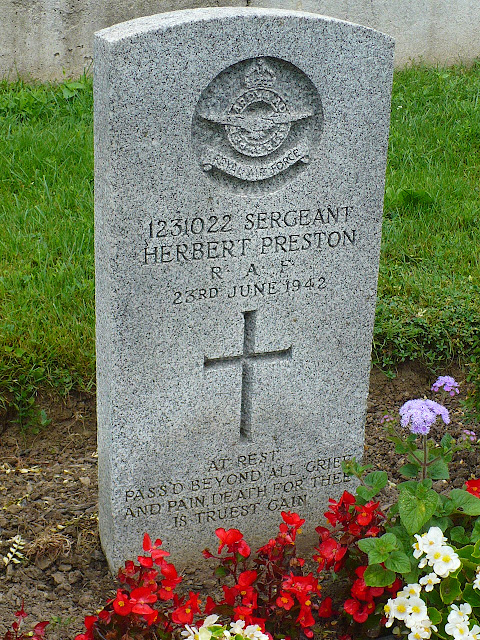 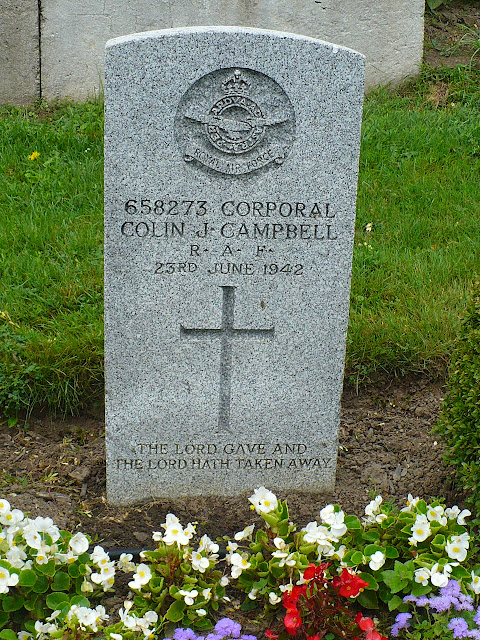 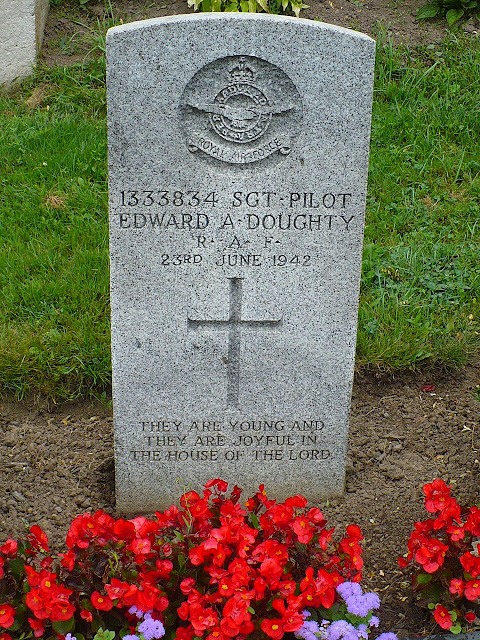 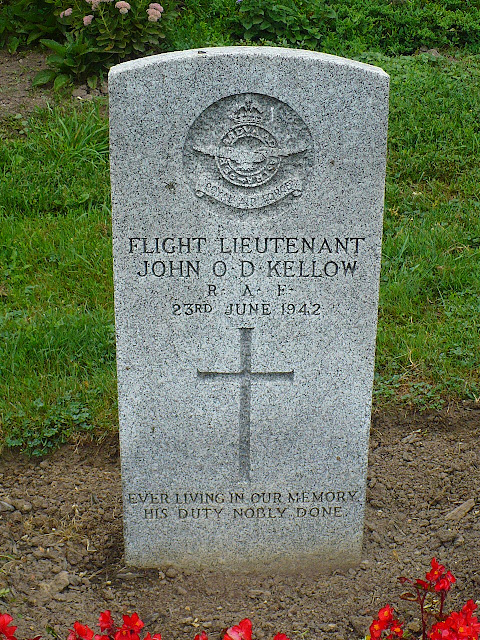 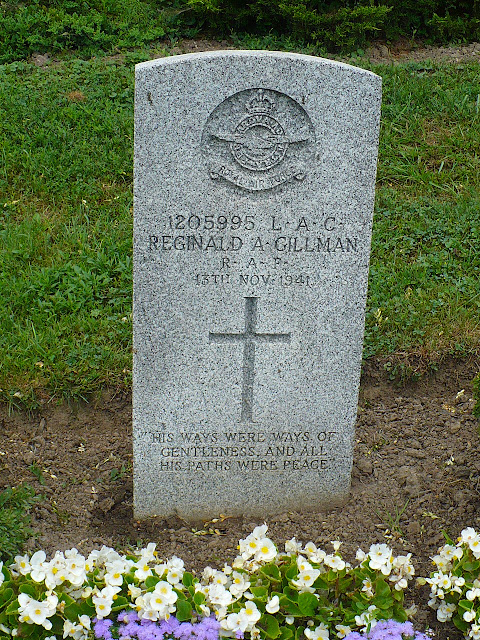 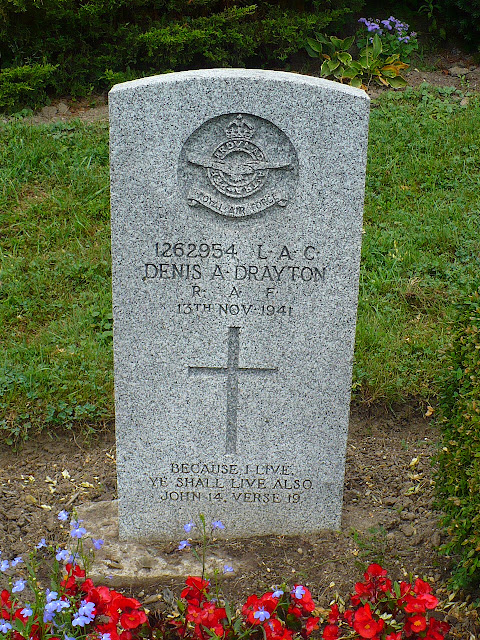 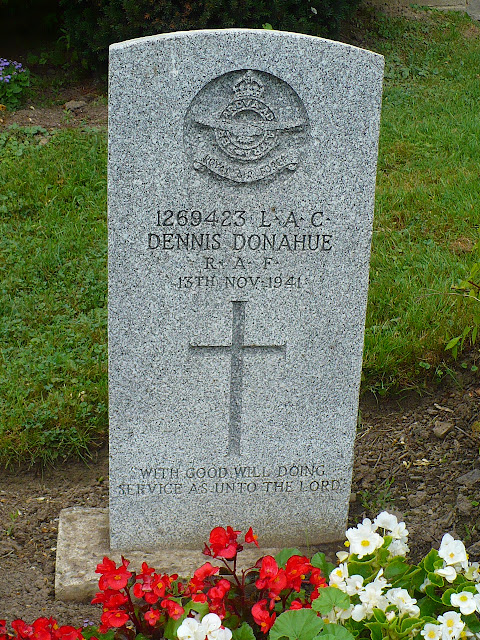 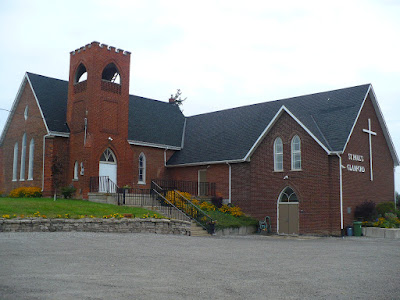